Fiery Heights fights on to score at Doomben 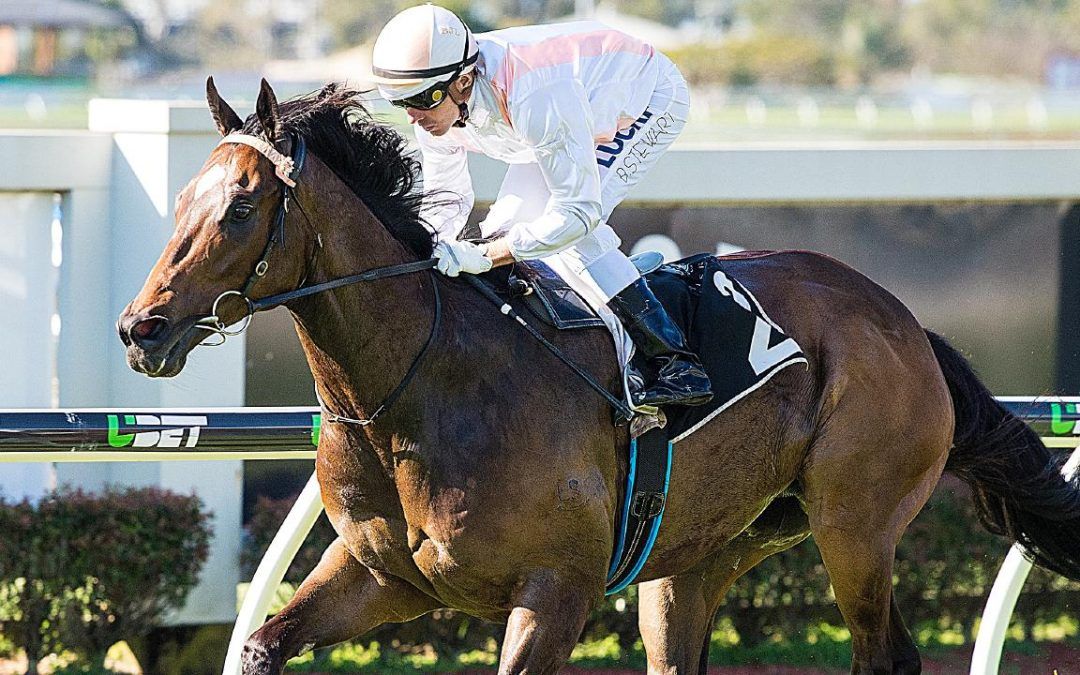 TRAINER Barry Lockwood was looking to the Brisbane summer after a thrilling finish to the Simon George Sells Strawberries Open (1200m) at Doomben.

Lockwood’s galloper Fiery Heights ($4.80) led all of the way to beat Taillevent ($21) by a half head with another half head to Dunn’s galloper Snitz ($2.15) in third place.

The winning time of 1.8.83 was a second outside the course record held by superstar sprinter Takeover Target. Fiery Heights has been in great form since joining Lockwood’s Eagle Farm stables where he has now recorded two wins and two seconds.

“He did it very well at both ends today,” Lockwood said. “They were there to run him down under his 59kgs but he fought on too well for them.

“I suppose we could head south because he is getting plenty of weight here but the summer carnival is coming up so why take on the really big names when there is plenty of money here in the summer. He is a speed horse and as you saw there he can do it at both ends so we can certainly look a bit higher.”

Fiery Heights previously had a reputation for not always performing to his best.

“I showed him my bank balance and that might have done the job,” Lockwood joked.