Gangsta living up to predictions in Qld 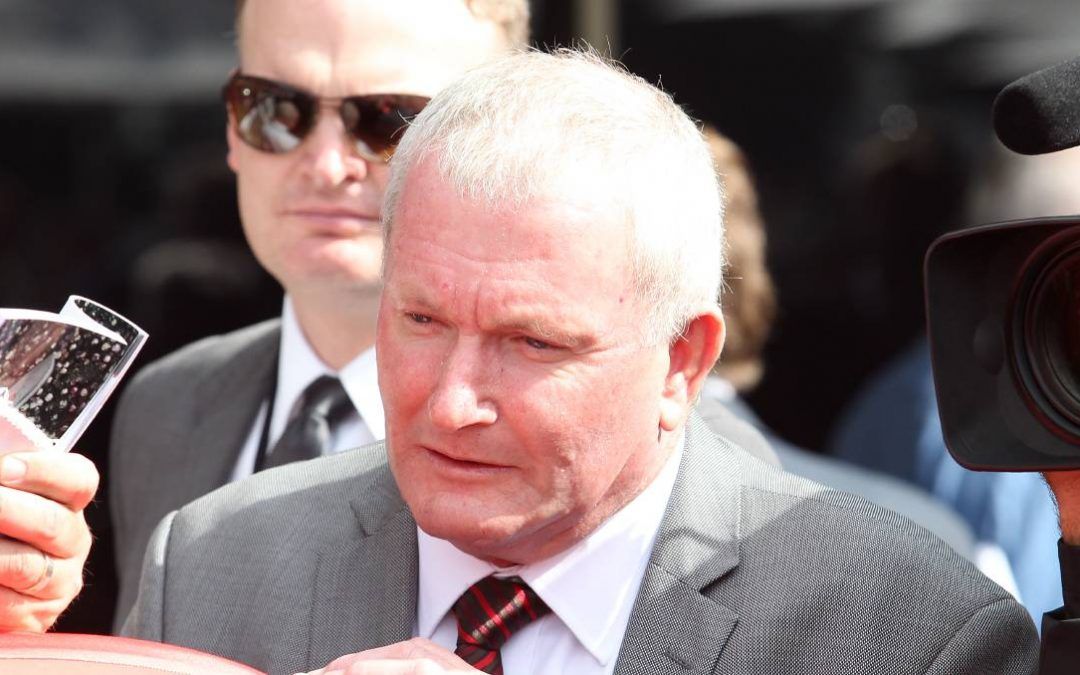 Invincible Gangsta was a handy performer for Buchanan who is based at Wyong in NSW.

She decided Invincible Gangsta would be better suited in Brisbane than Sydney.

Eagle Farm-based Lockwood took over the training of the gelding for this campaign and Invincible Gangsta has recorded a second at the Sunshine Coast and a win at Eagle Farm.

“He dropped a lot in weight from the Sunshine Coast to Eagle Farm. But the key was he was well drawn so he could race handy with cover,” Lockwood said.

“It could be the key again on Saturday because he has drawn barrier two. There looks to be pace so he should get into a good position early.”

“She is a good judge so let’s hope Invincible Gangsta can continue to prove it,” he said.

Lockwood is considering scratching his other runner, Adoradancer, from the race after she drew the outside barrier.