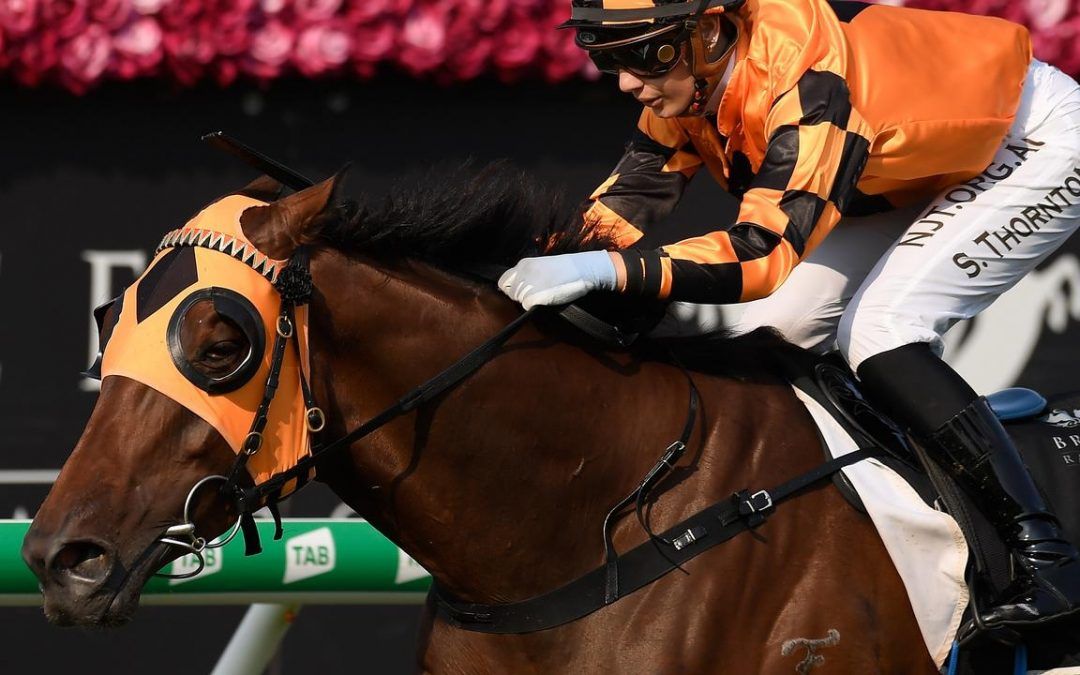 Eagle Farm trainer Barry Lockwood has no qualms about dropping smart sprinter Cruze back in distance on his home track, with one proviso.

Cruze was a strong-finishing third in an Open Handicap over 1600m at Eagle Farm last Saturday week.

“I know it isn’t ideal going from 1600 back to 1200 metres but this race suits his program best,” Lockwood said.

“He likes Eagle Farm and he hasn’t run a bad race on the new track. He did win over 1200 metres earlier in this campaign.

“He will race well on Saturday with one proviso and that is there is plenty of early pace.

Cruze set a 1400m record for the new Eagle Farm course three runs back and he is headed to another race over the same track and distance a fortnight after Saturday.

His record-breaking time of 1.21.30 would win most Group One Stradbroke Handicaps and that race could be Cruze’s long-term goal this year.

Cruze is nominated for Melbourne’s All-Star Mile but is unlikely to gain a start.

Lockwood has booked Stephanie Thornton for Cruze on Saturday, enabling him to carry the minimum weight of 54kg after her 1.5kg claim.

Thornton rode a double last Saturday to take her tally to 34 metropolitan wins and she is one of four jockeys within three wins of the premiership leader, Jim Byrne, who is on the injured list.

She has a full book of nine rides on Saturday.