Titanium proves too tough on debut 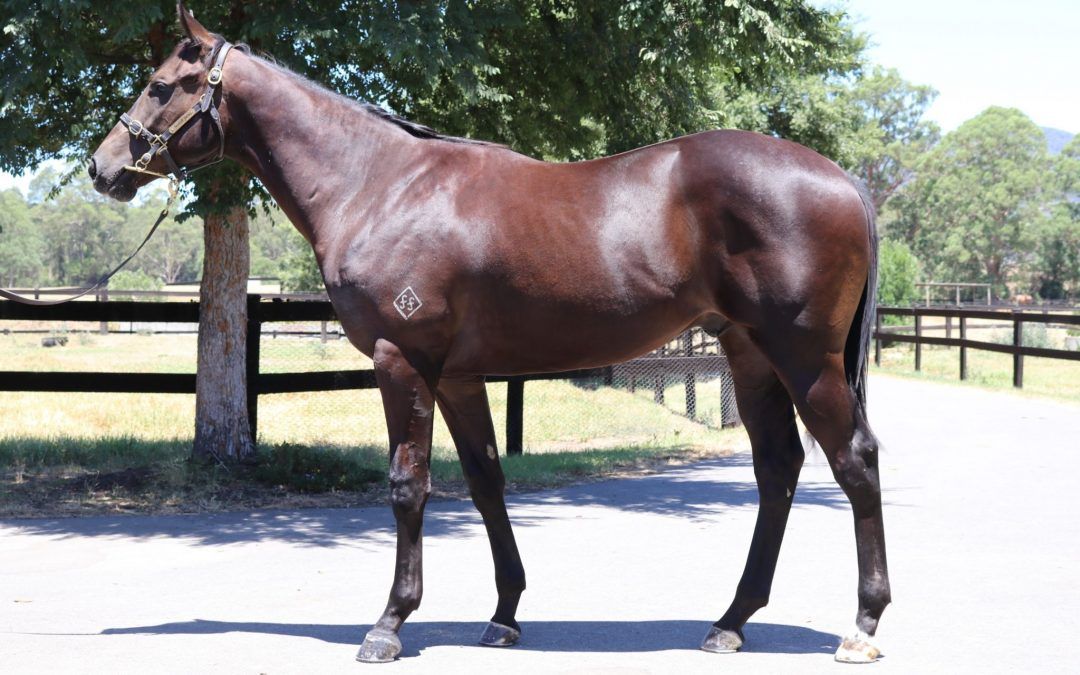 Titanium had five barrier trials between December and late June before Lockwood felt he was ready to go to the races.

“He has been a real work in progress as I have had to change his race gear around a few times. Once he learns what it is all about he will be handy,” Lockwood said.

Ridden by Sean Cormack and settling in the back in the field after copping an early squeeze, Titanium found himself second last as the field of eight turned for home.

Easing to the outside of the field, with some five lengths in arrears of the the leader – and the odds-on favourite, Titanium began to make ground.

With 150m to run, Titanium had moved into second place and quickly set about reeling in the leader – surpassing inside the final 50m, to register a half-length win.